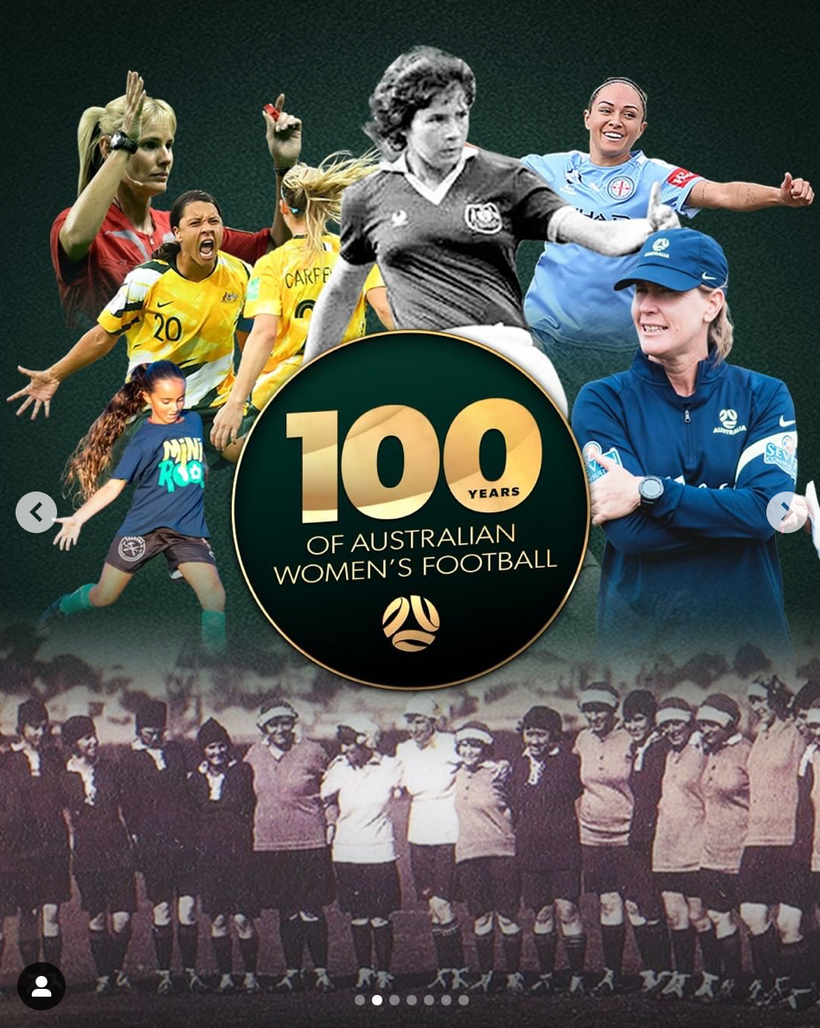 Women’s football in NSW celebrates an extraordinary achievement today, marking the centenary of the first match played in Australia.

Minister for Sport Natalie Ward said NSW has a great history of producing some of the country’s best female footballers, with 38 of the 68 Matilda players over the last decade coming from NSW. Significantly, many of those are from regional areas.

“Through the efforts of local clubs and associations, more than 71,000 women and girls now play football across NSW.”

With 10,000 spectators watching on, the first game of women’s football in Australia was played at the Gabba on 24 September 1921, pioneering the way for future generations of female stars.

NSW is now preparing to co-host the FIFA Women’s World Cup in 2023. Stadium Australia and the newly-redeveloped Sydney Football Stadium will be tournament venues, with the final to be held at Stadium Australia.

“I’m thrilled NSW will play a major role in the biggest women’s football event on Australian soil since the Sydney 2000 Olympic Games. Having the world’s best players right here on our doorstep will not only boost the popularity of the game, but will also inspire our future generation of Matildas,” Mrs Ward said.

The NSW Government is investing $750,000 over three years to ensure players from regional NSW can showcase their skills during the lead up to the World Cup.

Minister for Women and Regional Youth Bronnie Taylor said the NSW Government is committed to supporting talent identification and youth development programs for girls, regardless of where they live.

“This investment will ensure girls and young women in regional NSW have the same level of access to the best coaching and support as those in the cities. We’re witnessing an exciting era in Australian women’s football and I can’t wait to see the enduring outcomes for NSW and Australia beyond the FIFA Women’s World Cup,” Mrs Taylor said.

“In conjunction with Football Australia and with the ongoing support of the NSW Government, we’re excited about building a lasting legacy for the women’s game,” Mr Hodge said.

Related Topics:
Up Next

Why is Victoria heading down a dead end street with prostitution law reform?