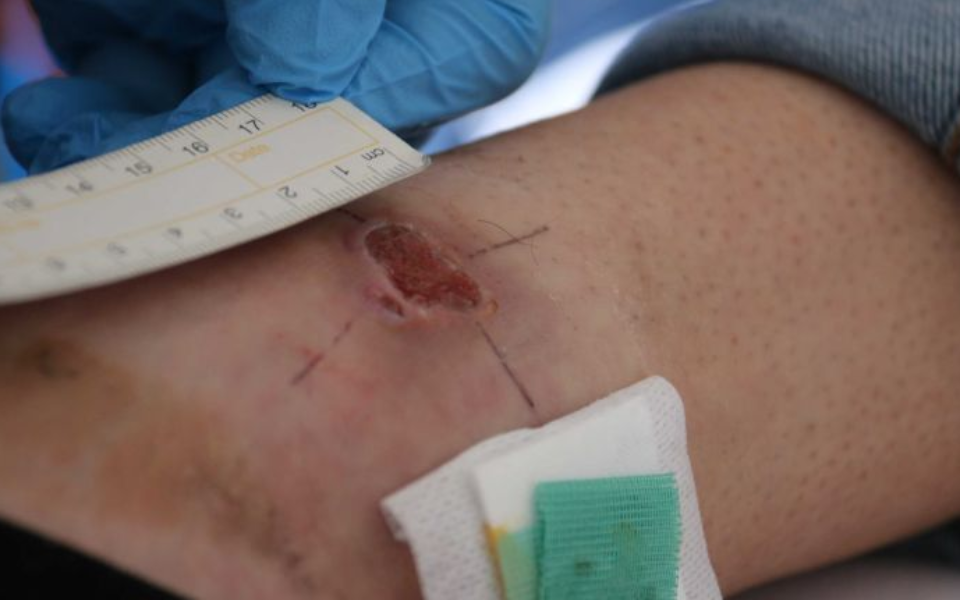 WARNING: Images may be upsetting to some readers

Multiple cases of Buruli ulcer, commonly found in stagnant water, have been identified in Essendon, Moonee Ponds and Brunswick West.

“This is the first non-coastal area in Victoria to be recognised as a potential area of risk,” he said.

“However, the risk of transmission in these areas is considered low.”

What should you do if you receive an Apparent Failure to Vote Notice? These noti…