Earlier today, SpaceX successfully landed its SN10 Starship prototype in an upright position… before it blew up a few minutes later.
This was the first time SpaceX landed its Starship prototype, even if it eventually caught in flames.
The rocket landed after reaching 10 km (6.2 miles in altitude) and turned around to perform a beautiful descent. The prototype came upright on the landing pad, but on an angle – potentially due to issues with the landing legs.
Oof. SN10 has decided to join SN8 and… 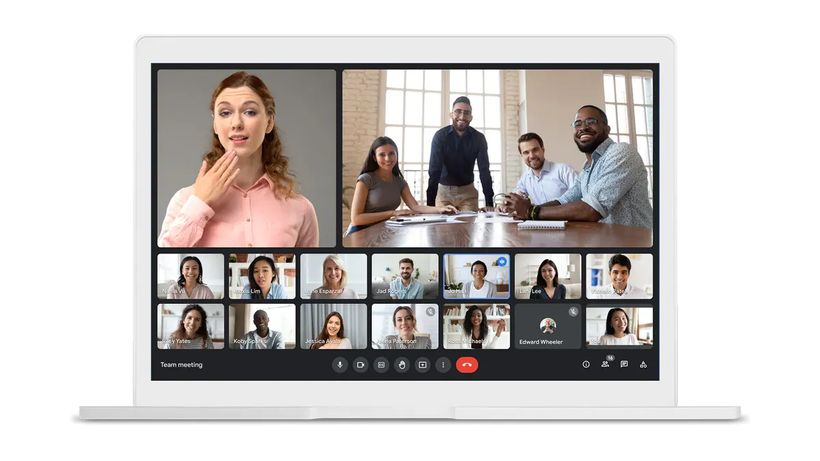 Google Meet to Get Refreshed UI for Web in May; Will Feature AI-Powered Autozoom, Auto-Brightness Adjustm… – Gadgets 360