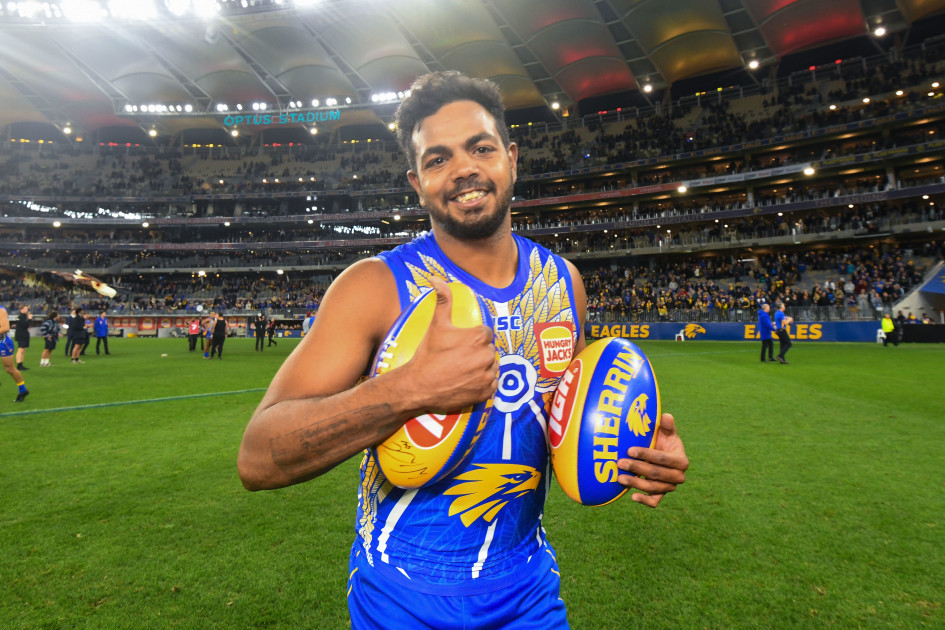 As revealed by SEN Chief Sports Reporter Sam Edmund on Thursday afternoon, Rioli has been handed a backdated two-year doping ban by ASADA, bringing an end to a long-running saga which has stretched across nearly two years.

Rioli will be eligible to train at the club by June 20, before being eligible to play at AFL level on August 20.

Vozzo said the process to hand down a sanction had to be reduced, while also reaffirming his belief that educating players about illicit drugs and their responsibilities as an AFL player had to be as clear as possible. 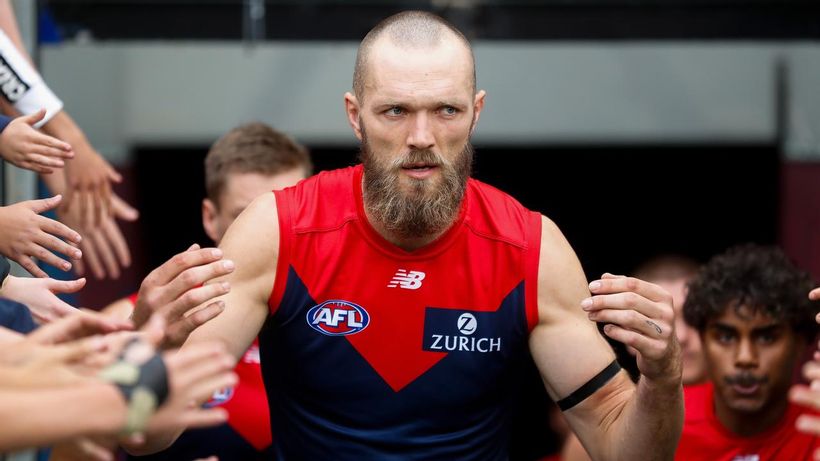